Facebook has begun changes to it’s privacy tools which may be down to the recent controversy which saw 50 million users of the social network have data shared for political advantage.

The update will not actually change the sites privacy policies and what data it gathers about you, but will provide an easier method to alter the previously hard to use privacy and security settings.

Even though the change comes amid the scrutiny over Facebook for harvesting data, they claim that these changes where already planned prior to the scandal to ensure compliance with new EU rules. 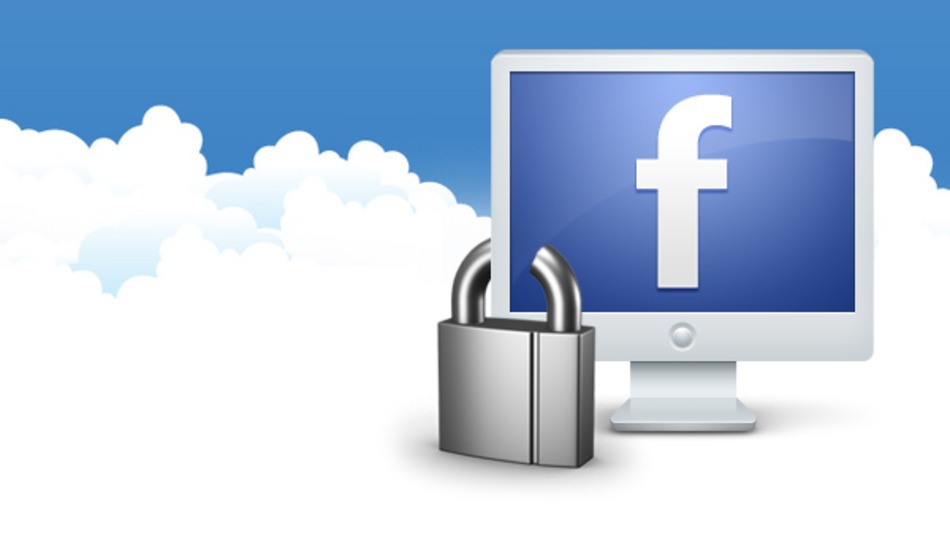 “Last week showed how much more work we need to do to enforce our policies and to help people understand how Facebook works and the choices they have over their data. We’ve heard loud and clear that privacy settings and other important tools are too hard to find and that we must do more to keep people informed.

So in addition to Mark Zuckerberg’s announcements last week – cracking down on abuse of the Facebook platform, strengthening our policies, and making it easier for people to revoke apps’ abilities to use your data – we’re taking additional steps in the coming weeks to put people more in control of their privacy.

Most of these updates have been in the works for some time, but the events of the past several days underline their importance.”

January saw Zuckerberg losing $3.3 Billion due to the changes he implemented in to Facebook, this is because the less data people are willing to share on the site means the advertisers who buy the data see it as less valuable.

What are your thoughts on the scandal? Let us know!